The Good News of the New Testament 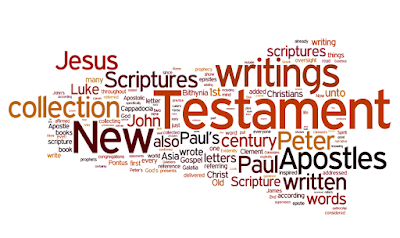 The story of how we got the New Testament is quite similar, though the time frame is compressed. Instead of taking a thousand years or more for spoken stories to give way to writing and then to widely revered status, the process takes about a century for Christians. The earliest followers of Jesus didn't immediately write their stories, apparently because they expected Jesus to return soon. They urgently spread his teachings in person, by speaking.
The first New Testament books were probably not written by Jesus' disciples, but by missionary-minded, circuit-preaching Paul. Scholars estimate that Paul's earliest letters of encouragement to young churches he had founded were written about 20 years after the death of Jesus. The rest of the New Testament was written throughout the remainder of the first century, roughly A.D. 50 to 100.

Christians had long respected the Tanakh (Jewish Scriptures) as God's Word. But they also recognized that the message of Jesus, contained in the Gospels and other writings, was an essential part of God's revelation to human beings. Christians, however, didn't formally agree on which books to include in the New Testament until after Marcion, a Christian leader in the early A.D. 100s, proposed a short list: the letters of Paul and the Gospel of Luke-all of which he had edited to reflect his belief that Jesus was not human and could not really suffer.

Over the next two centuries, Christians debated which books should be included. Many had been written, including about 60 of questionable content and authorship. By 367 A.D., most church leaders agreed to accept as authoritative only the 27 books they believed were written by apostles-ministers who had actually seen Jesus, including the original disciples and Paul. The first known list of these books appears that year in the Easter letter that an Egyptian bishop, Athanasius, sent to his churches. He was the first on record to use the word canon-which originally meant "measure"-to describe the officially recognized books of the Bible. Church leaders decided that no other books should be added to the canon. 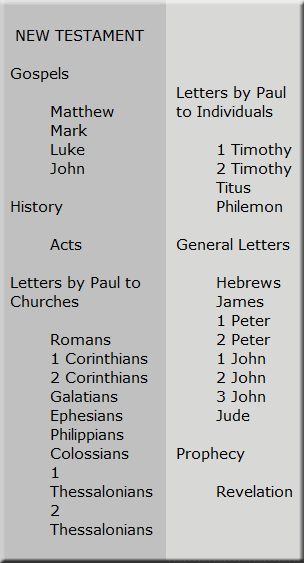 NEXT: The Dangerous Art of Translation