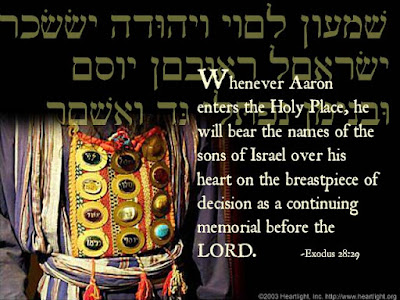 Clarifying the difference between a Hebrew, Israelite, and Jew.

Josephus (an early historian of Jewish life and our most important source for the history of the Jews in the Roman period) apparently uses it for the first time as applied to Daniel and his companions in his work, The Antiquities of the Jews. The term came into common use during and after the Babylonian captivity.

It is an anachronism* (to refer to a wrong time) to call Abraham or Moses a Jew. Abraham is properly referred to as a "Hebrew." Moses was an "Israelite." The crux of the people who returned from exile in Babylon to Jerusalem were from the former kingdom of Judah. Therefore, the usual designation for them thereafter was "Jews."

Why, then, did Paul use the word Jew? When Paul wrote to the Romans, the term Hebrews designated primarily a language group – the Aramaic-speaking as distinguished from the Greek-speaking Jews (see Acts 6:1, where "Hellenists" and "Hebrews" are both Jews). The word Jew referred mostly to nationality. The term Israelite suggested a covenant relation to God.

*anachronism -
1) the representation of something as existing or occurring at other than its proper time, especially earlier.
2) anything that is or seems to be out of its proper time in history.