Forsaking All for Christ 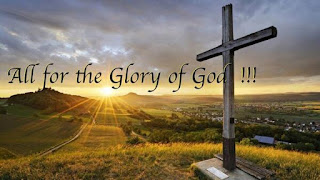 For I am already on the point of being sacrificed;
the time of my departure has come.
2 Timothy 4:6 (RSV)
Corrie Ten Boom writes…

In mid-November, the rains started in earnest, chill, drenching day-long downpours that left beads of moisture even on the inside [Nazi concentration camp] walls. The Lagerstrasse [camp street] was never dry now. Even when the rain let up, deep puddles stood in the road. We were not allowed to step around them as the ranks formed: often we stood in water up to our ankles, and at night the barracks reeked with rotting shoe leather.

Betsie’s cough began to bring up blood. We went to sick call at the hospital, but the thermometer only registered 102°, not enough to admit her to the wards. Alas for my fantasies of a nurse and a dispensary in each barracks. This large bare room in the hospital was where all the sick in the camp had to assemble, often standing outside in the rain for hours just to get through the door.

I hated the place full of sick and suffering women, but we had to go back, again and again, for Betsie’s condition was growing worse. She was not repelled by the room as I was. To her, it was simply a setting in which to talk about Jesus – as indeed was everyplace else. Wherever she was, at work, in the food line, in the dormitory, Betsie spoke to those around her about his nearness and yearning to come into their lives. As her body grew weaker, her faith seemed to grow bolder. And sick call was “such an important place, Corrie! Some of these people are at the very threshold of heaven!” 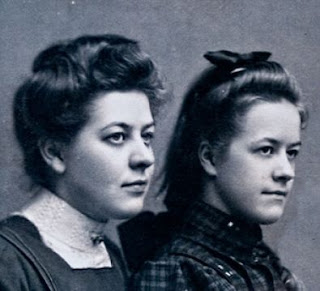