For What It's Worth 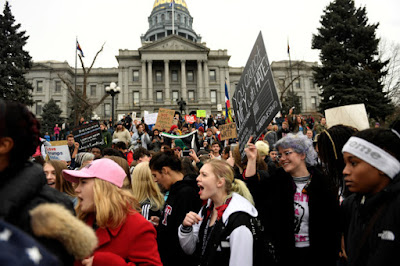 There's a man with a gun over there, tellin' me I've got to beware....

This song, written by Stephen Stills and recorded by the group Buffalo Springfield back in December 23, 1966, is just as relevant today, as it was over fifty years ago.

It used to be that in the "civilized world", people could and would argue their differing philosophies adamantly, without feeling the need to physically eliminate anyone and everyone who held a different perspective on a particular issue. That is not to say that [most] wars and skirmishes were not ideologically based. Rather, it is to say that "civil discourse" used-to-be the preferred method of advancing one's "worldview". 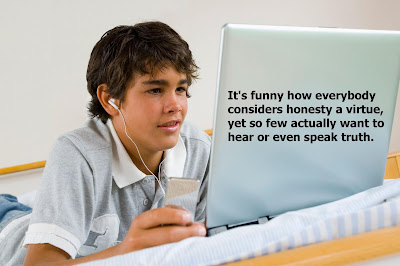 Exactly! Everyone wants to believe that their perspective is the only correct one to have. Very few are willing to consider that their own perspective might be in error, which is yet another obstacle to "civility" and productive discourse. 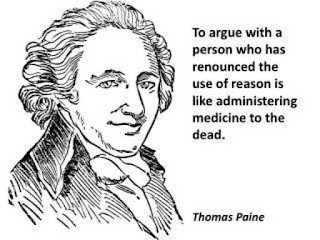 What a field-day for the heat
A thousand people in the street
Singing songs and carrying signs
Mostly say, hooray for our side

There it is again. It is not a desire to come to an agreement or even a solution. People just want to argue and fight. All the while claiming they want unity, but instead foment hatred and divisiveness. Then we wonder why people commit horrendous acts of domestic terror. Really?!? 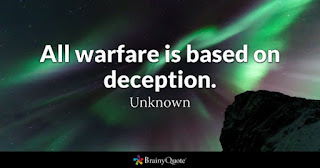 We are becoming a nation of anarchists, seeking only to cause chaos because we've lost the desire and ability to care for and about ourselves and/or anyone else. We do not even respect ourselves, let alone anyone or anything else. We are like rabid dogs, seeking only to kill and destroy anything and everything in front of us. We want the freedom to do as we please, without repercussion and/or anyone holding us accountable for our words and deeds.
America need not fear foreign invaders taking over and destroying our way of life. We are tearing ourselves apart from the inside out. It is only a matter of time before we cease to exist as "one nation, under God, with liberty and justice for all." 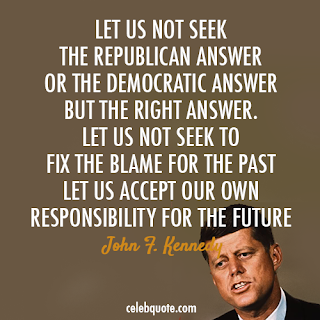