The Spirit of Advent 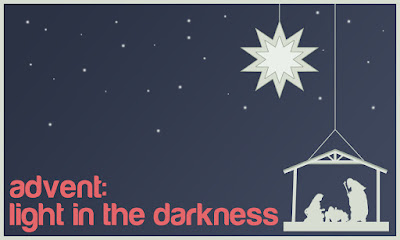 Advent is marked by a spirit of expectation,
of anticipation, of preparation, and of longing.

There is a yearning for deliverance from the evils of the world, as first expressed by Israelite slaves in Egypt as they cried out from their bitter oppression. It is the cry of those who have experienced the tyranny of injustice in a world under the curse of sin, and yet who have hope of deliverance by a God who has heard the cries of oppressed slaves and brought deliverance! 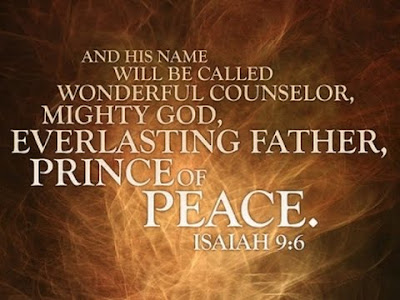 It is such a hope [however faint at times] in such a God [however distant He sometimes seems] which brings to the world the anticipation of a King who will rule with truth and justice and righteousness over His people and in His creation. It is that hope that once anticipated, and now anticipates anew, the reign of an Anointed One, a Messiah, who will bring peace and justice and righteousness to the world. 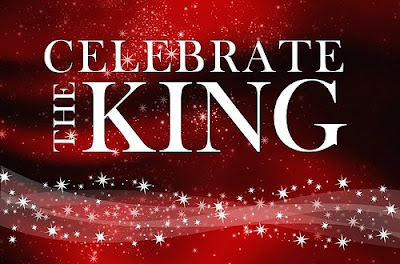 Part of the expectation also anticipates a judgment on sin and a calling of the world to accountability before God. We long for God to come and set the world right! Yet, as the prophet Amos warned, the expectation of a coming judgment at the "Day of the Lord" may not be the day of light that we might want, because the penetrating light of God’s judgment on sin will shine just as brightly on God’s people. 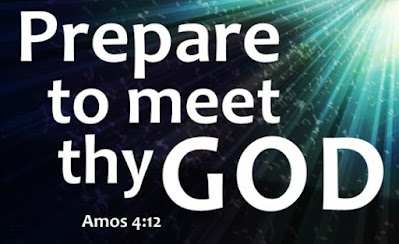 Because of this important truth, especially in the Eastern Orthodox Churches, the Season of Advent has been a time of fasting and penitence for sins similar to the Season of Lent. However, a different emphasis for the season of Advent has gradually unfolded in much of the rest of the church.
The season of Advent has come to be celebrated more in terms of expectation or anticipation. Yet, the anticipation of the Coming of the Messiah throughout the Old Testament and Judaism was not in connection with remembrance of sins. Rather, it was in the context of oppression and injustice, the longing for redemption, not from personal guilt and sin but from the systemic evil of the world expressed in evil empires and tyrants. It is in that sense that all creation groans for its redemption as we witness the evil that so dominates our world (Rom 8:18-25). 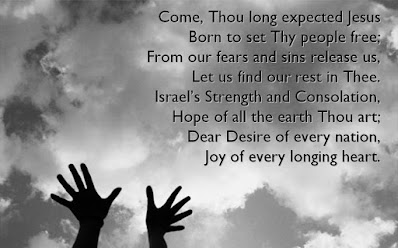