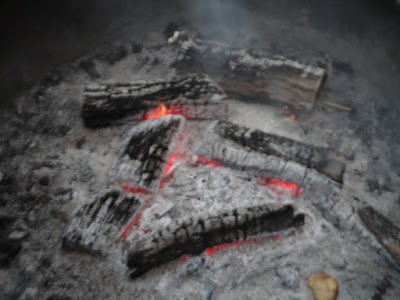 Six humans trapped by happenstance, in bleak and bitter cold.
Each one possessed a stick of wood, or so the story’s told.
Their dying fire in need of logs, the first man held his back.
Four of the faces around the fire, he noticed one was black.
The next man looking cross the way, saw not one of his church.
And couldn’t bring himself to give the fire his stick of birch.
The third one sat in tattered clothes, he gave his coat a hitch.
Why should he put his log to use, to warm the idle rich?
The rich man just sat back and thought of the wealth he has in store.
And how to keep what he had earned from the idle, shiftless, poor.
The black man’s face bespoke revenge as the fire passed from his sight.
For all he saw in his stick of wood was the chance to split the white.
The last man of this forlorn group did naught except the gain.
Giving only to those who gave was how he played the game.
Their logs held tight in death’s still hands was proof of human sin.
They didn’t die from the cold without, they died from the cold within. 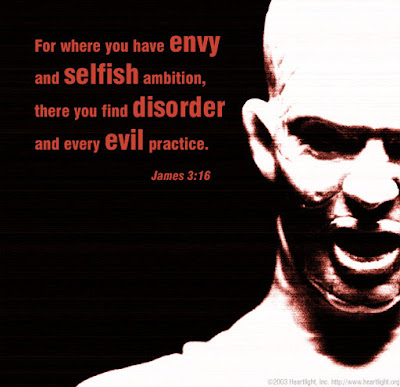