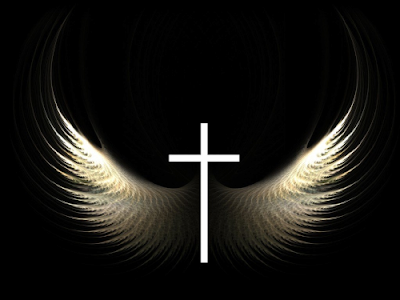 The word “mainstream” is a barbarism of the words main and stream. They really do not belong together when using proper English.

Unfortunately, the proper use of the English language has been set aside in favor of AMERICANISMS and IDIOMATIC PHRASES for some time, now.
The word MAINSTREAM is not to be found in the 1948 edition of THE AMERICAN COLLEGE DICTIONARY. Neither is it to be found in the 1947 edition of WEBSTER’S NEW AMERICAN DICTIONARY. The earliest edition of a Merriam-Webster dictionary (that I have on hand) that does include the word MAINSTREAM is WEBSTER’S SEVENTH NEW COLLEGIATE DICTIONARY, published in 1976. The definition for MAINSTREAM given is brief;

noun: a prevailing current or direction of activity or influence.

Whether the word is used as a noun or adjective, the sense and meaning of the word is clear; the majority sets the standards and rules.
I wish to note here that just because a majority of people claim their way is the correct way, or that their interpretation of select Bible texts is the only correct interpretation, doesn't mean they are without error.  As an old Chinese Proverb states: “If a million people say or do a foolish thing, it is still a foolish thing.”
Please also remember that, as is noted in the New Testament, followers of “The Way” (as they were first identified in The Acts of the Apostles*) were considered heretic by their fellow Jews. They were considered even worse than the Judaizers.
Thus far we have established that the term mainstream refers to “a prevailing current or direction of activity or influence.” When we put the word “Christian” in front of the term mainstream, we are talking about a number of people who have elected to “go with the flow” of the prevailing current of activity or influence.
When I think of people (specifically Christians) caught up in (or going with the flow) of the mainstream, I think of what the Christ said about the difference between the way to life and the way to death.

I also think of the admonishment Paul gave to the elders of the church in Ephesus;

“Take heed to yourselves and to all the flock, in which the Holy Spirit has made you overseers, to care for the church of God which he obtained with the blood of his own Son. I know that after my departure fierce wolves will come in among you, not sparing the flock; and from among your own selves will arise men speaking perverse things, to draw away the disciples after them.” –Acts 20:28-30 RSV (emphasis added)

Consider also these admonitions from both Peter and Paul;
Please understand, “MAINSTREAM CHRISTIANITY” IS NOT THE BODY OF CHRIST. Rather, it is a human religious institution set up to garner and maintain authority by a select few. At certain times, and in certain parts of the world, it has successfully evolved into a theocracy.
MAINSTREAM CHRISTIANITY is often referred to as “the visible church”. Since the visible church is a human institution, it is most often setup and run as a business and/or a not-for-profit organization (which is truly a misnomer).
There are many divisions among “the visible church” (the ekklesia), mostly along the lines of different doctrines (teachings) and traditions of men. There are many books and Internet sites that have excellent background information and charts showing the history of the earliest and most profound divisions of the church – all which began when Christianity became the religion of the Roman Empire under the rule of Constantine.
*See Acts 9:2; 19:9,23; 24:14,22 (RSV) 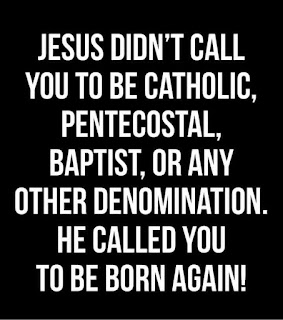