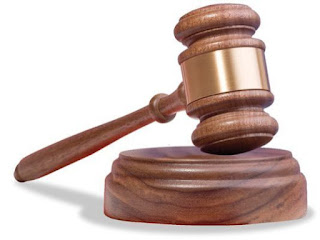 There are many — both inside and outside the church — that are confused when it comes to discerning what is right and wrong. Many error on the side that “Christians” are not to judge anyone or anything. Why? Usually it is because it exposes those who are living in opposition to the will of God, and they do not want the truth of their actions exposed.

“And this is the judgment, that the light has come into the world, and men loved darkness rather than light, because their deeds were evil. For every one who does evil hates the light, and does not come to the light, lest his deeds should be exposed.” –John 3:19-20 (RSV)

Our actions expose our true nature, our true heart.

“The good man out of the good treasure of his heart produces good, and the evil man out of his evil treasure produces evil; for out of the abundance of the heart his mouth speaks.” –Luke 6:45 (RSV)

Everyone knows that “actions speak louder than words.”

“If someone says, “I belong to God,” but doesn’t obey God’s commandments, that person is a liar and does not live in the truth. But those who obey God’s word really do love him. That is the way to know whether or not we live in him. Those who say they live in God should live their lives as Christ did.” –1 John 2:4-6 (NLT)

“The wisdom of a prudent man is to discern his way, but the folly of fools is deceiving.” –Proverbs 14:8 (RSV)

“The fear of the LORD is the beginning of wisdom; a good understanding have all those who practice it. His praise endures forever!” –Psalm 111:10 (RSV)

“But in every nation any one who fears him and does what is right is acceptable to him.” –Acts 10:35 (RSV)

And if we fail to do so?

Anyone who’s heart is cold and dark toward God will resist and resent any and all who speak the light of God’s truth. They will accuse them of being judgmental and hypocritical, in hopes of dispelling the light of truth. But it is impossible for darkness to defeat the light.
Darkness cannot exist where there is light. To discern what is right and what is wrong –according to the Word of God– is not being judgmental.
When you hear a person say that those who are living against the will of God cannot enter in to His kingdom, they are not being judgmental, they are simply repeating what God has already said through His written Word and through His Son.
So the next time you hear someone share the light of God’s truth with you and you don’t like it and you think they are being judgmental toward you, consider the following; Are you really being judged or is it simply the truth that is making you uncomfortable?
Consider the possibility that it really isn’t the person who spoke the truth that is judging you, but that it is the Spirit of God speaking to your heart, calling you to repent – that is, to turn away from doing what you know goes against all that is good and right and holy. Consider the possibility that it is the message, not the messenger, that is making you uncomfortable. 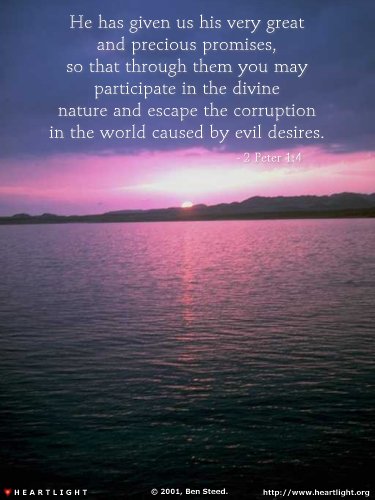