Is it possible to KNOW God? 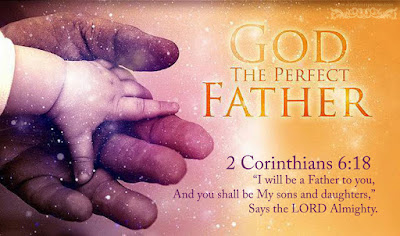 Wouldn’t it be great to really KNOW God?

God is spirit and we are flesh. He lives in the spirit world; we live in the physical world. How can we, mere humans, stuck in the physical realm, possibly come to know the God of all creation that supposedly exists in a spiritual realm that we can’t even touch or see?
Even though we cannot see the spiritual realm of existence, it is possible for us to know ABOUT God, because we have the testimony of a whole race of people to whom He has revealed Himself; people who have heard Him speak and have seen Him do many wondrous things. They have kept a meticulous record of what they have witnessed throughout their history, and they still observe many of the teachings and instructions that He gave their forefathers thousands of years ago.
So it is possible to know ABOUT Him. But what if we desire to go beyond just knowing ABOUT Him, to actually KNOWING Him? Is it possible to KNOW God?
Consider for a moment the fact that many people become very upset when others judge them by their appearance alone — especially young people (teens and young adults).
“You think you know all about me just because of how I look, don’t you?!
You don’t know me! You don’t know anything about me!”
Those very same people, who get upset at others for making rash judgments based only on appearances, are often just as guilty of doing the same thing – especially when it comes to God. They see some people who claim to be followers of God and they think, “I don’t want any part of that!” The problem with that is they are looking at people, not God. Even so, in their own mind, they think that they know all about God because they have seen some people who claim to be followers of Christ be anything but Christ-like. WRONG.
Then there are those who try to make God out to be who they want Him to be, rather than accepting Him as He is. These are often the very same people who get upset about other people’s expectations of them; such as their parents, teachers, counselors and coaches.
Are you tracking with me so far?
Many people apply a different standard when it comes to knowing God. They will not tolerate anyone applying those same standards toward them, but they think nothing of applying the very standards that they detest, toward God. They think they have Him all figured out from the little bit they have heard or read about Him. How hypocritical is that? Coming from the very same people that claim followers of God are hypocrites. Hmmm. What is wrong with that picture?
So once again I ask you, is it possible for you to KNOW God?
Yes, it is possible for those who have a genuine desire to know God. We have His word on that!
Take a look at Proverbs 8:17-21 for example;

“You will seek me and find me. When you seek me with all your heart.”

Of course, He was talking to His “Chosen People” back then; the people who kept a meticulous record of His interactions with them. Does what He said only apply to them? Not according to Isaiah 65:1;

Nor according to what Jesus said;

“And I have other sheep that are not of this fold. I must bring them also, and they will listen to my voice. So there will be one flock, one shepherd.” –John 10:16

Would you like to KNOW God? Are you ready to do whatever it takes to get to know Him? Are you willing to shake off your preconceived notions and genuinely, without reservation, open your heart to Him? If you are, then you have taken the first step toward truly knowing God.
As mentioned in the verses above, getting to know God is not an overnight matter; it is a lifetime endeavor and cannot be done half-heartedly. Nor can you trust men to tell you the truth. The truth is found in the Bible, in the scriptures. The problem is that over the years, the Bible has undergone many changes – updates if you will – and not everything is as it was originally written down. But there is enough of the truth yet within the Bible that we can learn from. Also, if we pray each time we sit down to read that Bible, asking God to open our eyes to the truth, we will continue to grow and learn and be able to sort out what is from God and what has been altered (added in and/or changed) over the years. [A good example is Romans 9:5. Compare this verse with several different translations/versions and you will see what I mean!]
Beware of study notes. They are always someone else’s interpretation (understanding) of the text and may not necessarily be accurate. Learned men (Bible scholars) have argued through the ages as to what certain words and passages in the Bible mean and/or the proper way to interpret the given text. Keep studying and keep asking God to lead you into HIS truth and away from the fallacies of men. As time passes, your knowledge and understanding will continue to grow and you will continue to mature in Christ as you apply what you learn. Stick to the basics and leave the confusing stuff alone until such time as GOD (not man) makes clear to you what He is saying in the text. Trust GOD, not man, who only has a breath in him (Isaiah 2:22). 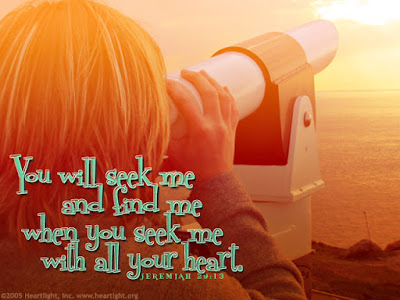