ADOPTION: An Expression of Love 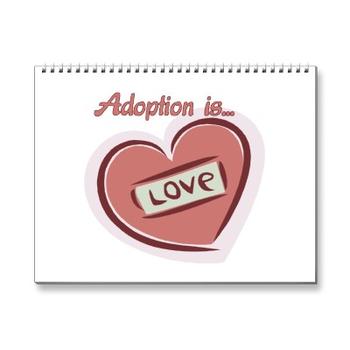 Because you are God’s children, God has sent the Spirit of his Son into us to call out, “Abba! Father!” --Galatians 4:6 (GW) 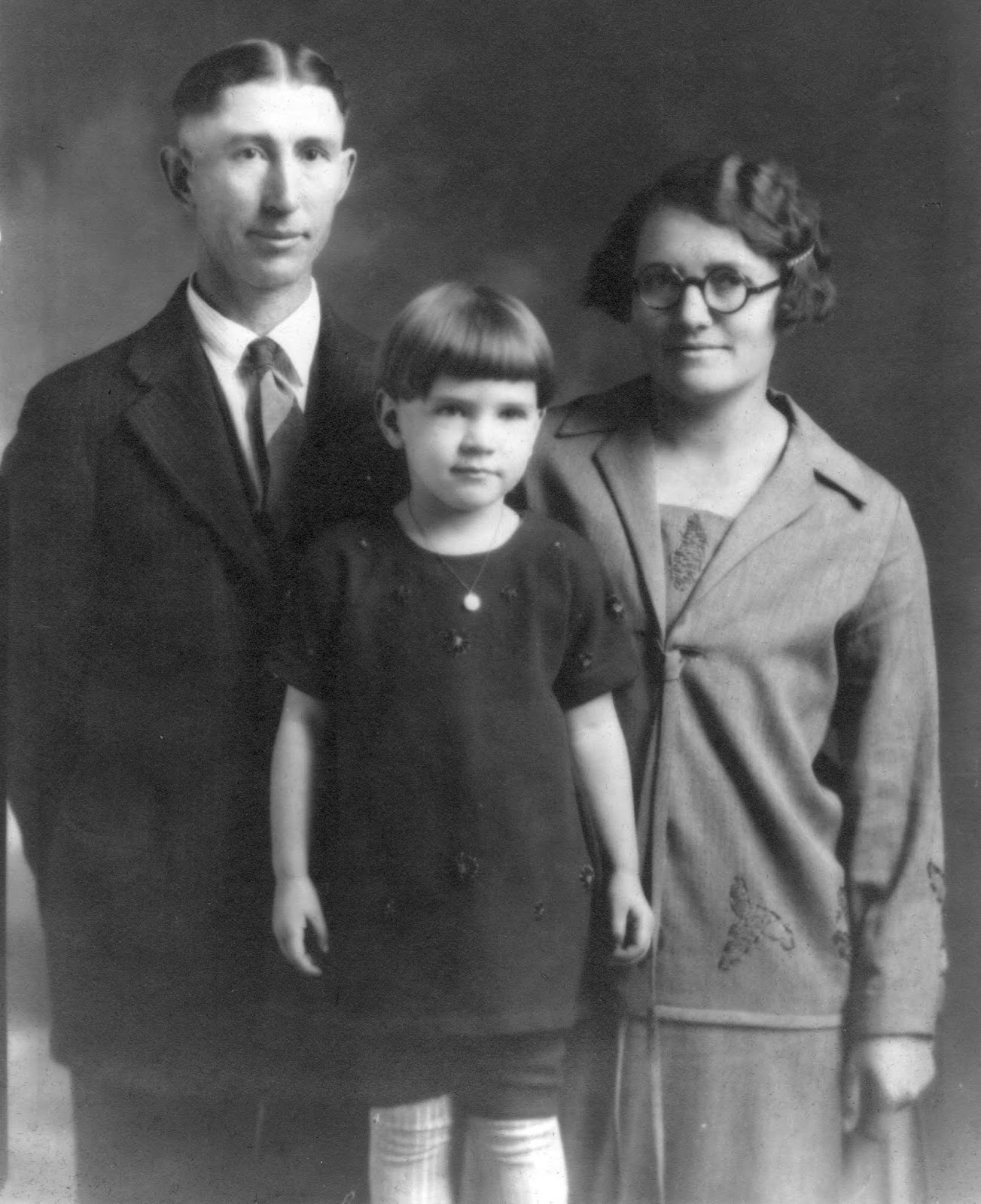 Elroy and Irene Conard with their adopted daughter, Ruth.
When my mother passed away on December 1, 2011, it was precisely 88 years [to-the-day] since she had been adopted by her aunt and her husband – Elroy and Irene Conard.
As I ponder this thought, I can’t help but wonder if I would be here today, had abortion been as acceptable and as readily available back then – as it is now.
You see, my mother was born “out-of-wedlock”, and in 1923, a pregnant, unmarried woman was a shame to herself and her family. So to be willing to adopt a sibling’s illegitimate child was an act of courage and an expression of love – toward both the sibling and the unwanted child.
The veracity of the old adage “the apple doesn’t fall too far from the tree”was demonstrated when my mother also became pregnant “out-of-wedlock” and gave birth to me in 1953. Again, I find myself wondering if I would be sitting here writing this article if abortion would have been as acceptable and as readily available back then, as it is today.
Only God knows for sure, I guess. Even so, I can’t help but wonder. 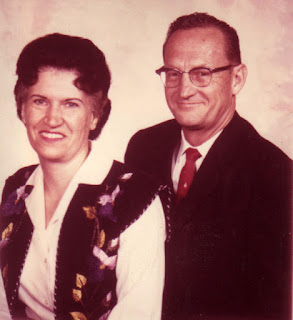 Mom and Dad 1966
My mother entertained the idea of putting me up for adoption; she as much as told me so. It seems my God-parents, The Shields, would have loved the opportunity to raise me in their childless home. When I was made aware of that fact, I once again found myself pondering what my life might have been like under such circumstances. Would it have been better? Every indication is that it was a strong possibility. But what is done is done. Instead, I was adopted when I was 18-months of age, by the man my mom married. He was not my biological father, but he was the one I knew and loved as dad.
When my ex-wife and I were in the process of getting divorced, she suggested we put our 2-year old son up for adoption — as neither one of us was mature enough nor financially secure enough to properly raise a child. But my heart was cold, selfish, and self-centered and I fought against the idea of putting him up for adoption. Today I find myself wondering how much better his life might have been had I not been so hardhearted. Would he have been placed in a loving home and given all the opportunities neither I or his mother could provide for him? Only God knows for sure, I guess.
Life is full of “what-ifs”, isn’t it? What if I had done this or had not done that? We could drive ourselves insane looking back over our past – trying to make a better yesterday. All it brings us is sorrow and misery when we dwell on all the “would have, could have, and should have done”. There can be no peace of mind and heart when we waste today on what we failed to yesterday. We must let go of the past – not forgetting it, but moving forward and applying the lessons learned and the wisdom gained with our 20/20 hindsight.
When we come to know and understand that The One who gave us life, loves us so much that He provided a way for us to be born again with a clean slate, we become adopted children of the greatest Father of all time.

See how very much our Father loves us, for he calls us his children, and that is what we are! But the people who belong to this world don’t recognize that we are God’s children because they don’t know him. Dear friends, we are already God’s children, but he has not yet shown us what we will be like when Christ appears. But we do know that we will be like him, for we will see him as he really is. And all who have this eager expectation will keep themselves pure, just as he is pure.
1 John 3:1-3 (NLT)