A Most Ominous Warning

There are many warnings in the Bible, but none are as dire or as ominous as the one given by the Apostle Paul in his second letter to the church in Thessalonica.

Up until today, I have always thought of the 24th chapter of Matthew as being my favorite description of "the end of the age" that the Bible repeatedly warns us about.
Today, however, God made me acutely aware of the warning given in 2 Thessalonians, chapter 2. Most notably, it was brought to my attention that everyone alive at the time that "the man of lawlessness" is revealed, will be deceived into believing that the Anti-Christ (man of lawlessness) is actually God (the resurrected Christ), BECAUSE of the false "signs and miracles"  the Anti-Christ will be able to perform.
Please read 2 Thessalonians 2 now and prayerfully consider the depth and weight of this warning! Read it in whatever Bible translation you prefer, but read it now and take it to heart! After you have read it and prayerfully considered the depth and weight of this warning, then I encourage and implore you to share this with everyone you know. And not just conversationally, but with great urgency, for we know that the "Day of the LORD" is at hand! 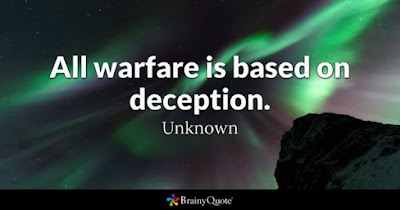 Tell your loved ones! Tell your friends! Tell everyone who will listen! And PRAY! Pray that you will not give in to the deception.  Pray that no one you know will be deceived. For there is no such thing as a secret, pre-tribulation rapture! The events the Apostle Paul described in 1 Thessalonians 4 is a description of the FIRST RESURRECTION. The Bible says there are only two resurrections that take place, and that those who share in the first resurrection are blessed...

Then I saw an angel coming down from heaven with the key to the bottomless pit and a heavy chain in his hand.

He seized the dragon—that old serpent, who is the devil, Satan—and bound him in chains for a thousand years.

The angel threw him into the bottomless pit, which he then shut and locked so Satan could not deceive the nations anymore until the thousand years were finished. Afterward he must be released for a little while.

Then I saw thrones, and the people sitting on them had been given the authority to judge. And I saw the souls of those who had been beheaded for their testimony about Jesus and for proclaiming the word of God. They had not worshiped the beast or his statue, nor accepted his mark on their forehead or their hands. They all came to life again, and they reigned with Christ for a thousand years.  This is the first resurrection. (The rest of the dead did not come back to life until the thousand years had ended.)

Blessed and holy are those who share in the first resurrection. For them the second death holds no power, but they will be priests of God and of Christ and will reign with him a thousand years. 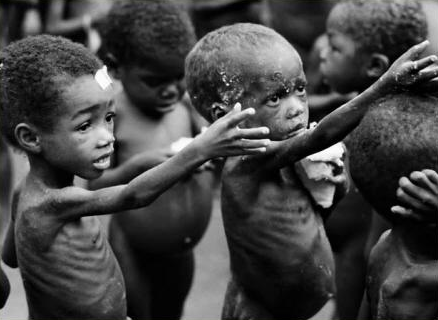 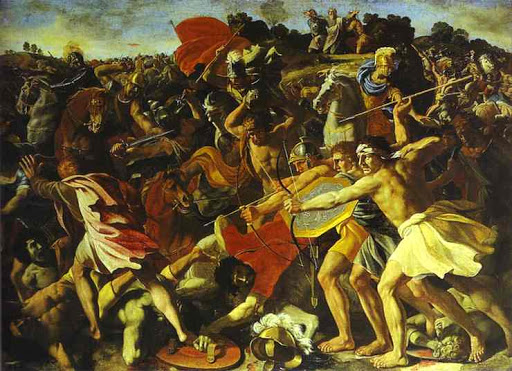